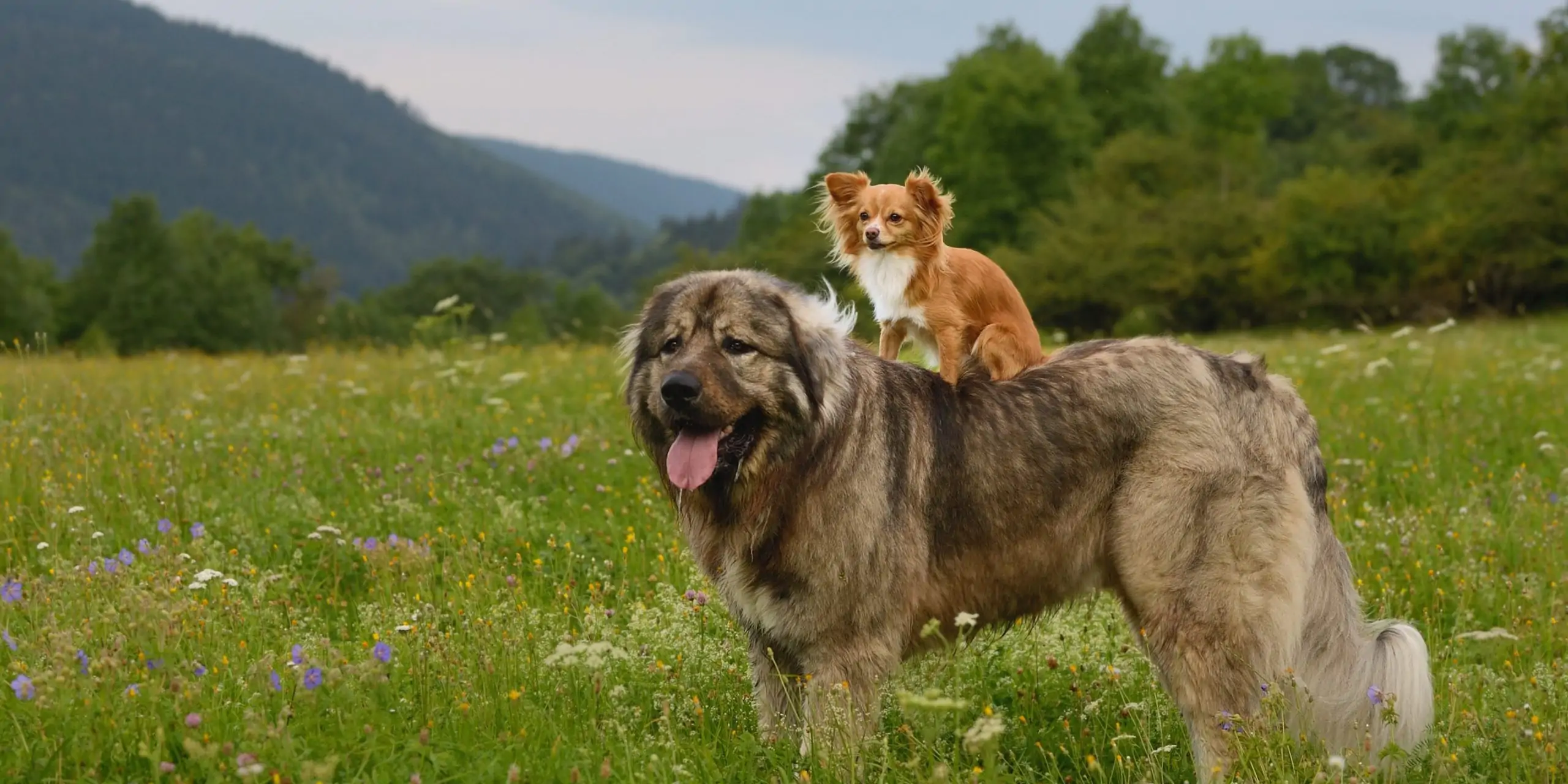 Here is how you can tell if it’s you or your dog in charge of the household. Take the following quiz. If you flunk any one of the questions and you are sending a subtle message to your dog that it may be the one in charge. Flunk them all and you better change things quickly.

1) Does your pet get out of your way when you walk?

Alpha dogs do not move out of the way of sub members. Rank has its privileges and one of them is to stay where you’re at. Do not step over or around your dog when walking across the floor. Make them move out of your way by gently shuffling your feet through them. If you don’t, you’re saying to the dog that he’s in charge.

2) Who has the best seat in the house?

3) Who walks through the door first?

The leader of the pack is exactly that – the leader. You should be the one leading the way into situations – and this includes going through doors. Don’t allow your dog to barrel through the door ahead of you. You’re conveying the message that he can be the leader.

Alpha dogs eat first, sub members eat later. If you schedule feed your dog, you should be doing it after you eat, not before. Again this conveys the subtle message that the dog is in charge.

5) Is your dog obedience trained?

A dog that won’t sit for you probably has the idea in their head that they don’t have to because they are the one in charge. Obedience training can be an excellent way to regain your status of boss.

All of the possessions of the household belong to the alpha dog and they allow others to use them when they so desire. If your dog won’t let you take away his bone or growls at you when you go to remove his food bowl, he thinks they are his and not on loan from you. He considers himself boss.

Again, alpha dogs lead the way and if your dog is pulling you down the street in a waterskiing fashion, he thinks he’s the leader and can go where he wants.

If your dog growls or fusses over being groomed or having his nails clipped, then he may consider himself boss. Not only should all the toys and items in the house be yours, so should every part of his body. You should be able to grab his tongue, reach in his ear, pry apart his toes, etc. – because he should have no say in the matter. If he balks, he thinks he has a say.

Direct eye contact in dog language is a threatening gesture. Your dog should not want to look directly at your eyes if you lock your eyes on his. Submissive dogs turn their heads away.

These are both signs of dominance and should never be allowed – the only exception might be when the dog is ill or injured. Human aggression is a big no-no and the alpha leader should not tolerate these attempts at rebellion. 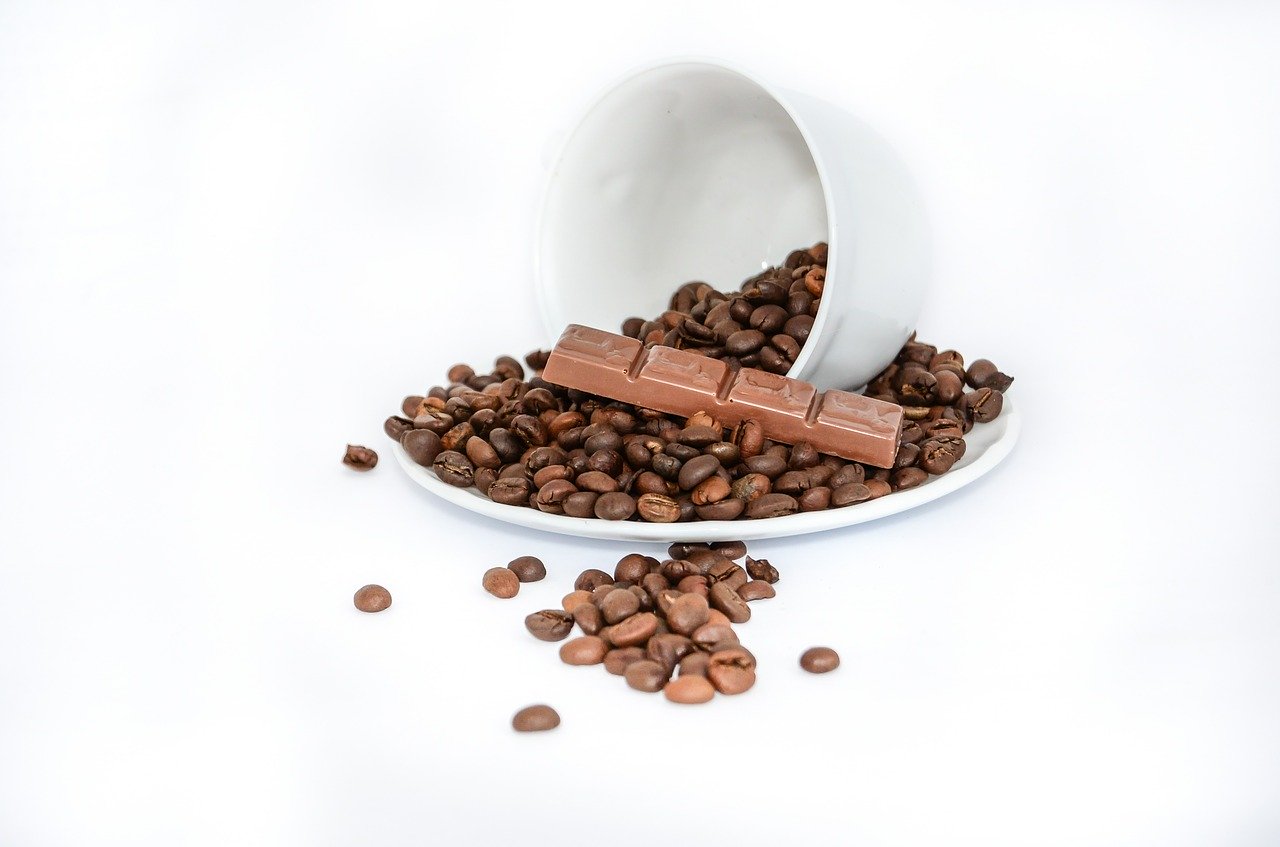 There are many substances that are toxic to our canine friends. Some of these substances are obvious but others most people are not aware of.

One other note of caution: There have been reported deaths of dogs that have eaten home-delivered pet medications that are left at the front door. Most of these meds are liver or beef-flavored. Dogs smell them and break into the packaging.

Log onto www.aspca.org and go to the Poison Control section for more information. 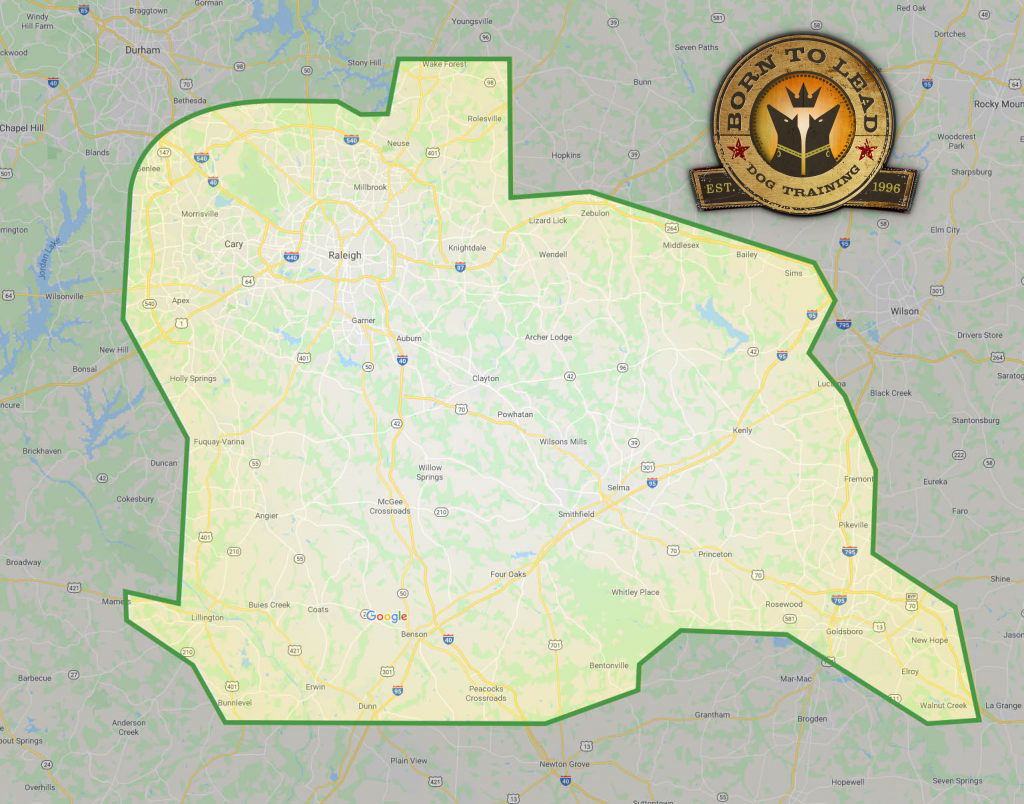